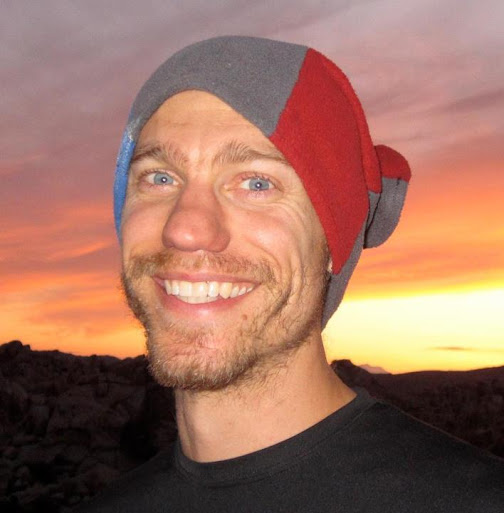 “It’s a lost, or it’s kind of an ignored idea, the idea of magnificent failure rather than a mediocre success.”- Peter Croft, often quoted by Ben Horne

A good friend of mine, Ben Horne, recently died in an accident while climbing peaks in Peru. I hesitate both to write this post, and to refer to Ben as a “good friend”. I feel I’m not worthy. I also feel that while writing this blog, it would be a great negligence not to mention Ben.

I consider Ben to be one of the most inspirational people I have ever met. He was a great athlete, an economist, a philosopher, a theologian, and much more. He poured his whole self and energy into everything he did, and his energy seemed to be limitless. I met Ben at a church near UCSD, where he was working on a Ph.D. in economics in the hopes of becoming a professor. He was actively involved in the church, coordinating several trips into the great outdoors and hosting many social events at his house. On top of everything Ben was, Ben was also simply a nice guy. One day at a party at his house with around 50 guests, when I still barely knew him, Ben noticed that I looked down, and told me that if I needed someone to talk to, to give him a call anytime, or to just drop by. 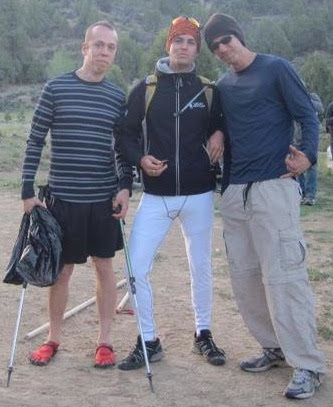 Ben, Santee, and I hiking at Zion National Park. The picture was taken at Ben’s request to show our disregard for fashion.

Ben’s energy was infectious. He climbed mountains and ran 100 mile races, and encouraged other people to push their limits beyond what they would have previously considered possible. He wasn’t interested in the easy, the mundane, or in following societal norms. Ben blazed his own path through life. Time and life were precious to him, and he utilized them without waste. At 32 years of age, Ben lived a full life, filled with more living than 10 standard life times. I’ve been hesitant to state that I plan to reach the Atlantic on this cycling journey, but now I am certain. As I finish my trip across the continent, Ben will continue to be in my mind, pushing me forwards. 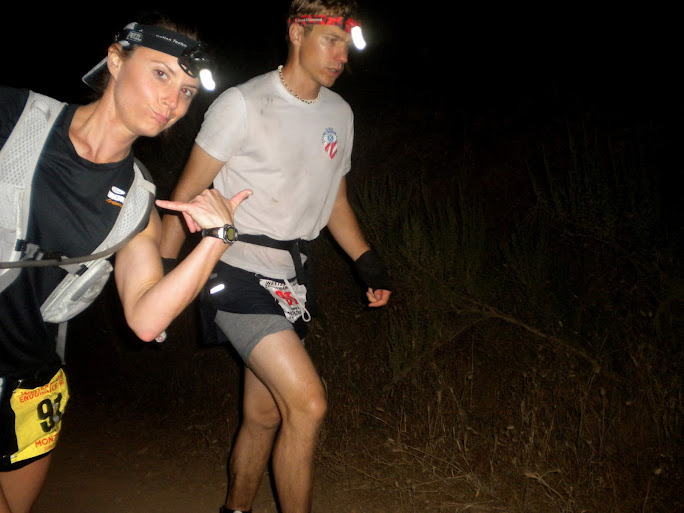 Ben at mile 79 of a 100 mile race, clearly showing fierce determination. Check out his blog for details.

I highly encourage anyone reading this to check out Ben’s blog: http://zoomloco.wordpress.com/. It’s highly motivational, even if you’ve never met him. I know Ben’s life will continue to inspire.

Taking a break from my phd in physics, I am in the process of cycling across the continent.
View all posts by aaron86400s →
This entry was posted in Uncategorized. Bookmark the permalink.